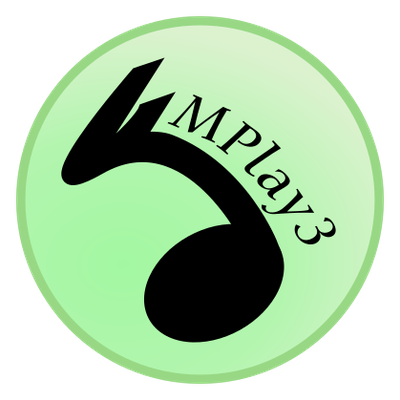 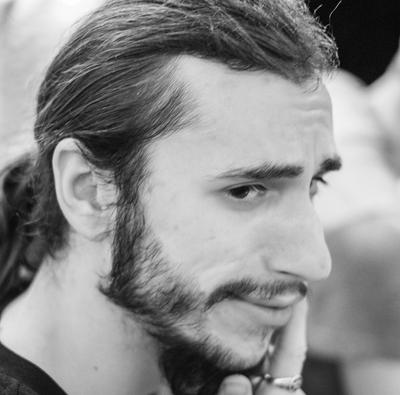 Basic description: MPlay3 is a music player that lists and plays all .mp3 files in a given folder. It lists all Genres, Artists, Albums and Songs in four different columns. If one or multiple entries in a column are selected all subsequent columns will be adjusted to only display the entries corresponding to the selected ones. For example: if the genre rock is selected, then only artists that are in the category rock are shown in the artist column. Based on that, only albums created by the artists that are still visible are in the album column and only the songs on those albums are then shown in the song column. This enables you to very quickly assemble a list of songs. The application crawls through the given folder path once, counts all .mp3 files, extracts the metadata if they exist and saves them in a small plaintext save file. The metadata is the basis for the different columns. Additional features are basic stuff like music shuffle, looping, a search for each column and mulitple color-palettes. A short video of the application is on youtube https://www.youtube.com/watch?v=pW9DGD-zUSw&ab_channel=TimDierks and additionally the code is now also on Github https://github.com/CaptainTimberTim/MPlay3.

Motivation: After I got my first and only Apple product I ever had, the second generation iPod, I started using iTunes as a music player. For quite some time I was happy with it and especially liked the feature that you could have columns for genre, artist, album and songs next to each other. But at some point this feature was destroyed in an update, which prompted me to never update my iTunes again. But as I upgraded to Windows 10 I stopped trying to keep the old version of iTunes, as it was too much of a hassle. From then on I used VLC to play my music, which is mediocre for that purpose at best, but I was annoyed trying to find a replacement and gave up. And I like to own the music I listen to, streaming services are not for me. Then I got the idea to just create my own music player as a hobby project. This was at the beginning of 2020 and since then I worked on this player.

Most of the big goals are done and -as far as I know and tested it- the application is now basically usable (I hope). In the next months I will work on it, to finish all the small things and then start to tackle the bigger and more intesive parts like all the deprecation work. 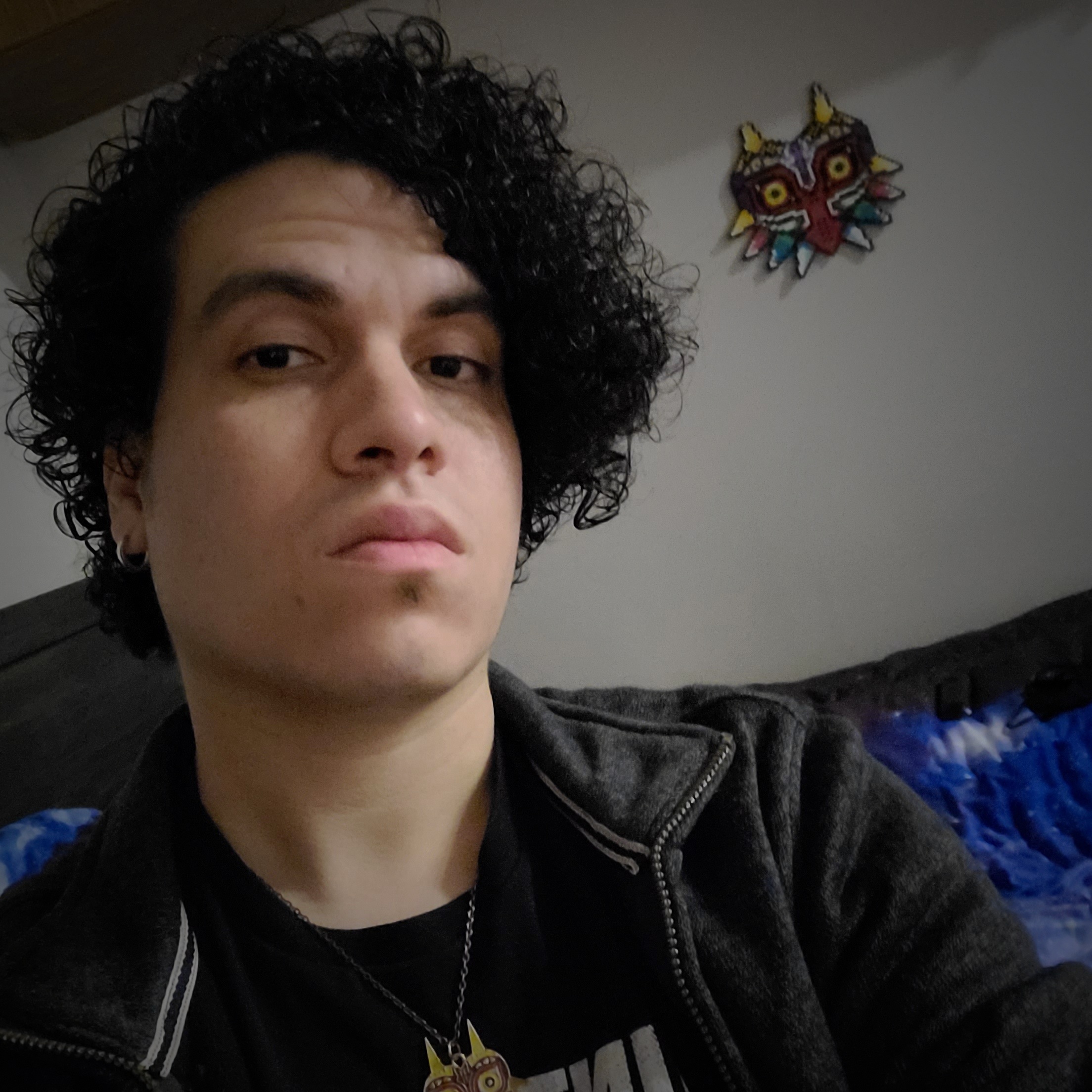